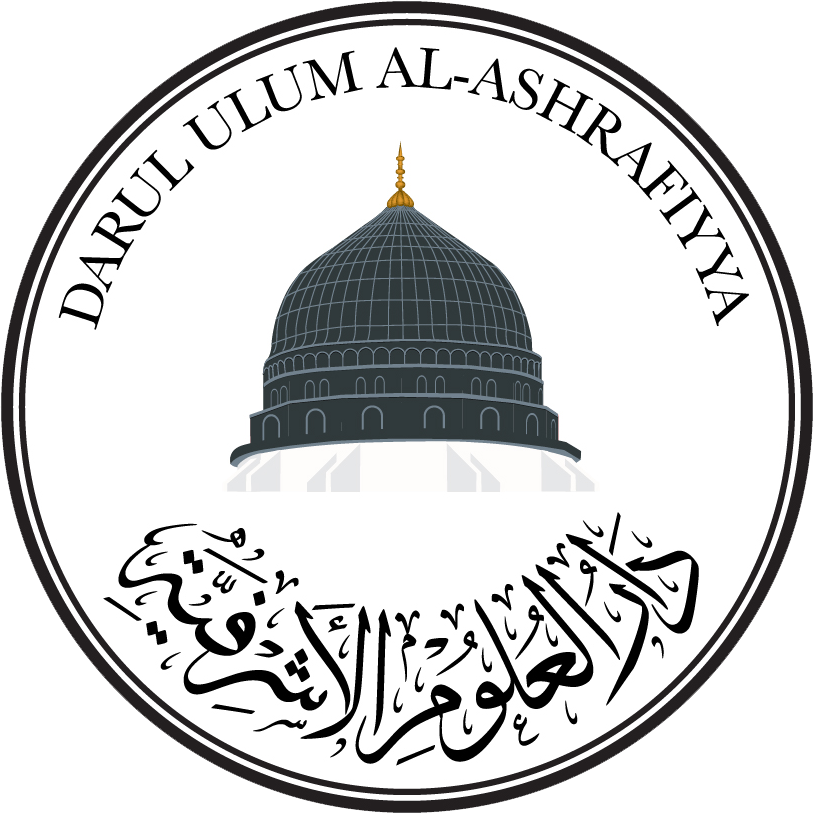 Our world, lost in the realm of the technologically advanced 21st century has largely forgotten the Islamic Sciences, ignored it teachings, and remained ignorant of its message. Muslims are caught between conforming to and living in, modern society while defending the validity of their faith and its intellectual and religious underpinnings. As a consequence, they suffer from widespread distrust in their leaders, apprehension regarding their religious institutions, and skepticism of the scholars and Muslims that preceded them. 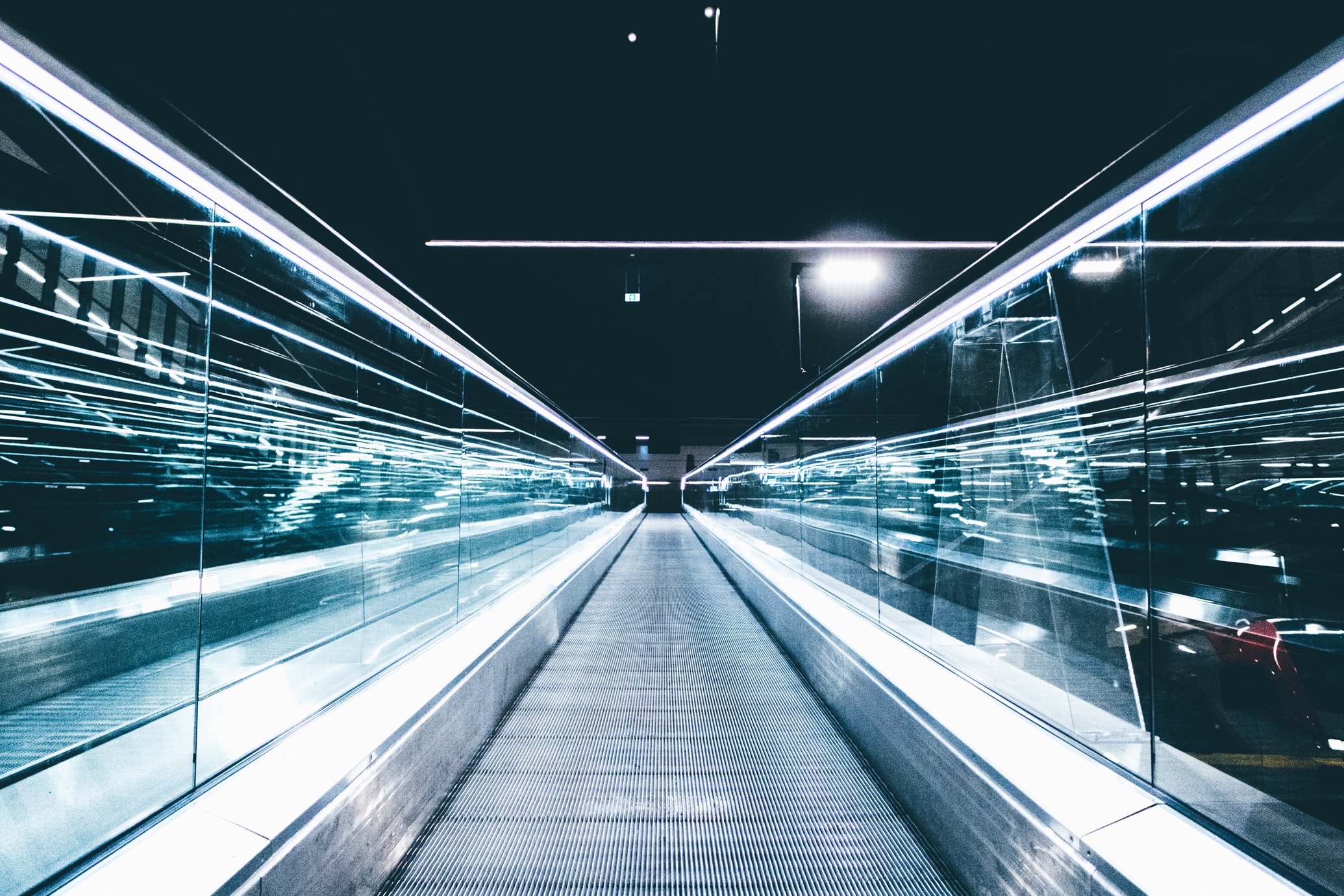 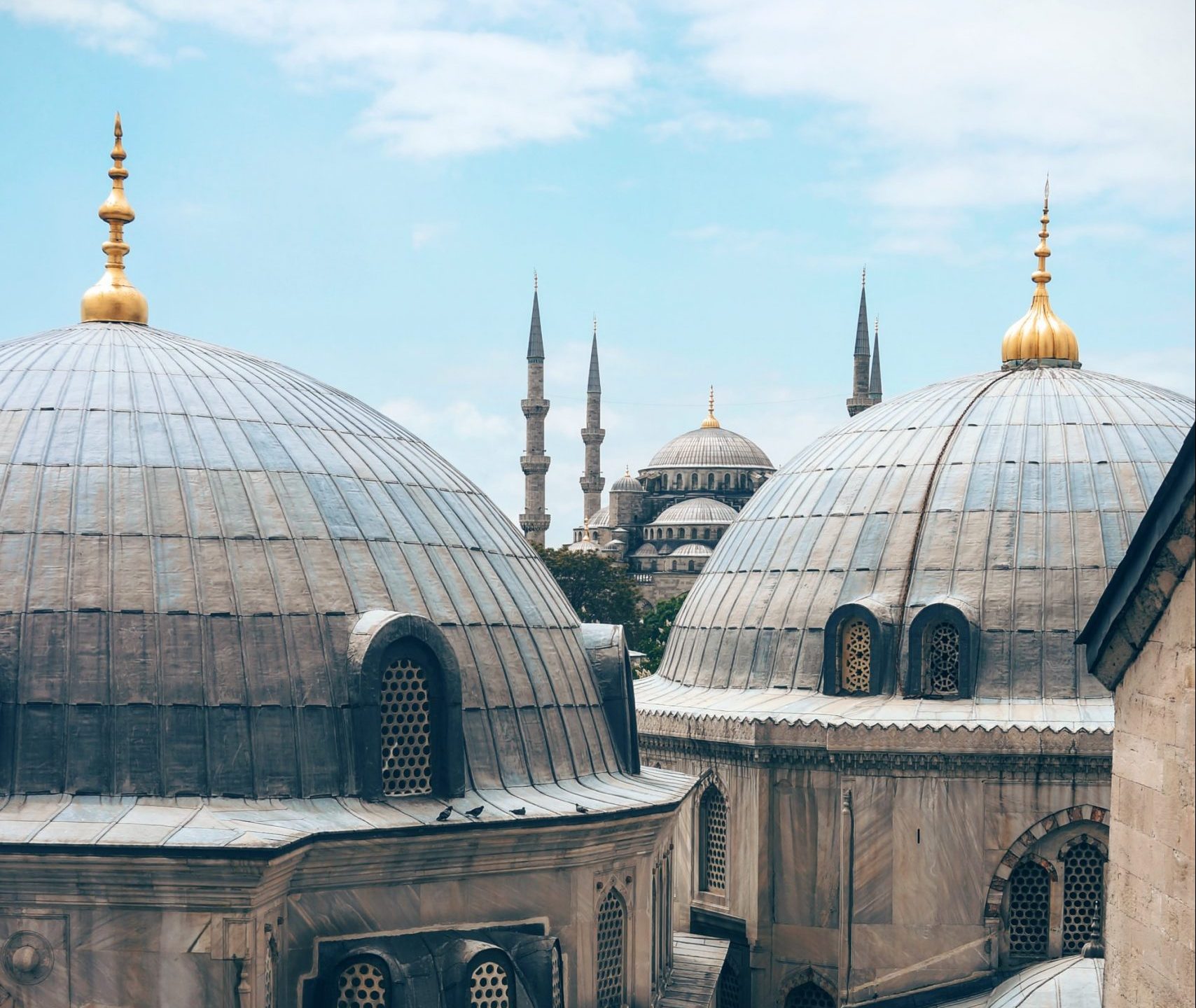 It is our belief that the most effective solution to the ailments of today is to resurrect the teachings of yesterday. The world of Islamic Sciences has been left obscure from the public for far too long and opening that world to the public has the power to change the way Muslims interact with their faith in the 21st century, by bringing to light the incredible dynamism and innovation embedded in Islam, reinforcing the belief that Muslims have and always have adopted the path of moral superiority and balanced it with human progress, and by illustrating that Islam is the solution to the world’s problems and not their cause.
In this vein was Dārul-‘Ulūm al Ashrafiyya Evening (DUA Evening) envisioned, with the intent and purpose of attaining the pleasure of Allah ta’ala by bringing the various Islamic Sciences to the young and old, scholarly and uneducated, in a language and format they best understand. 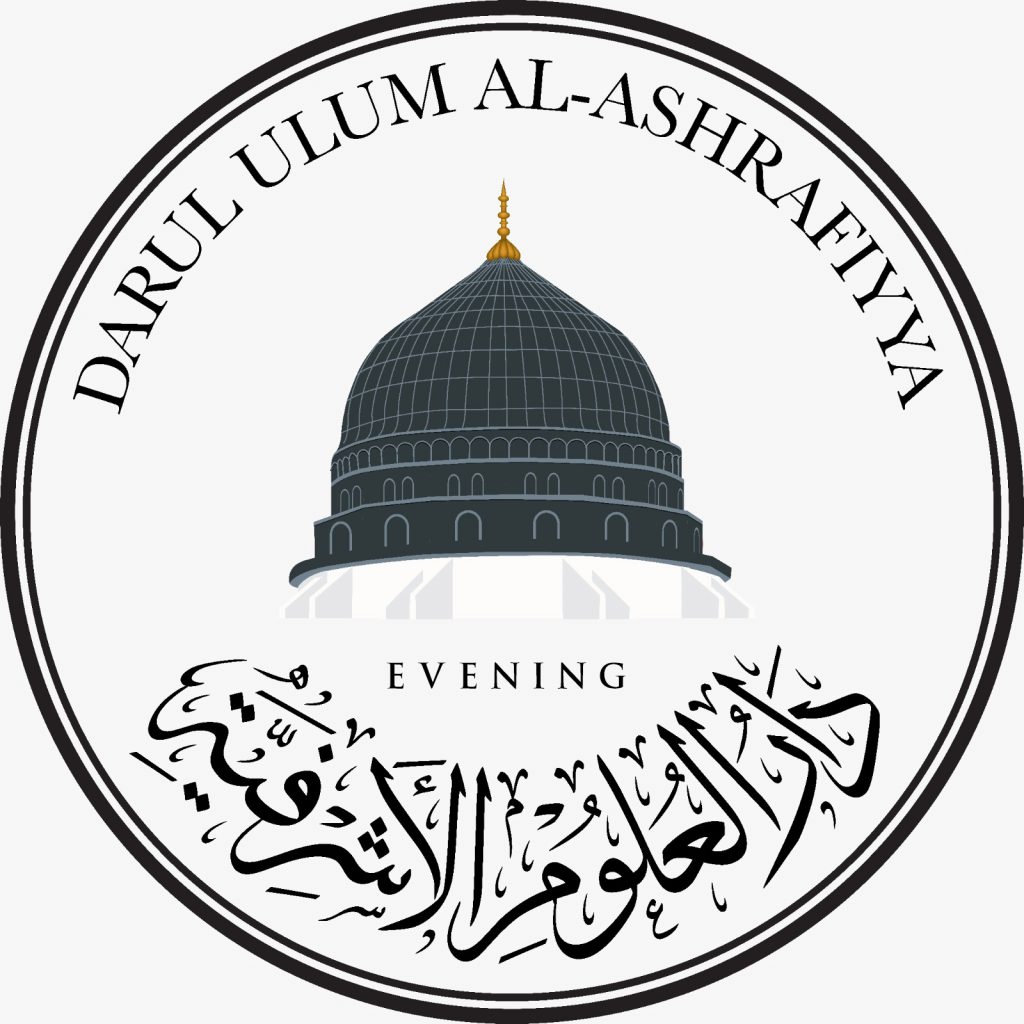 Our system comprises of semester long courses divided into 3 “levels.”

These courses are the foundation of every Muslim’s faith. The Prophet g proclaimed “The seeking of knowledge is incumbent on every believing man and woman.” Level 1 courses have been designed around this principle: transmitting all the information necessary for every Muslim to learn in one place.

These courses form the core of DUA Evening. Open to all to benefit from, each unique course will journey one through the incredible world of the various Islamic sciences. These courses are designed to be flexible as well as diverse to allow students to choose topics entirely based on interest and personal schedule.

Designed for those who want more than the basics, these courses build off of information provided in Level 2 courses and are a unique opportunity to study in a smaller and more committed class environment.